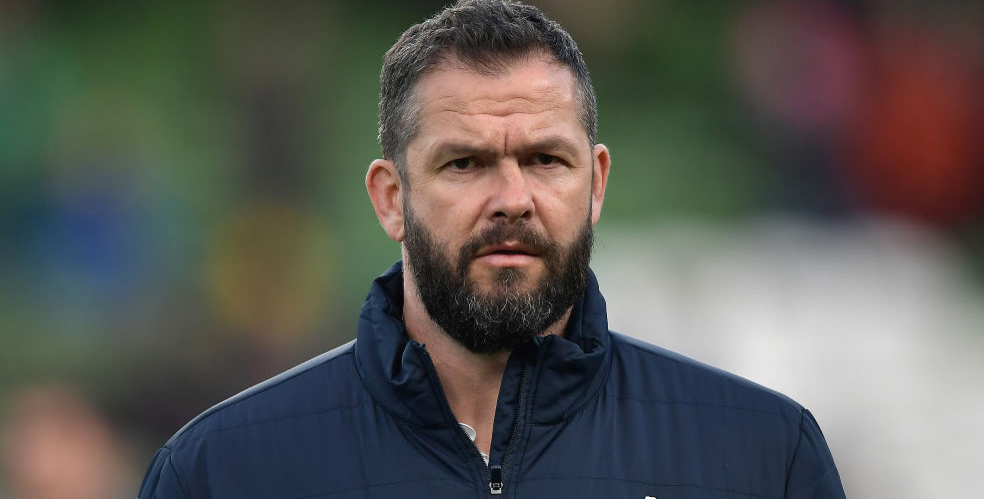 The jury is still out on England after two inconclusive Six Nations performances and we’re reluctant to trust them against a rock-solid side like Ireland.

Andy Farrell’s men stuttered to an opening victory over Scotland but were much more convincing when seeing off defending champions Wales in Dublin.

With few fears of the men in green suffering from travel sickness, they appeal at 4/5 with 7.5 points start for our first England vs Ireland prediction.

England bounced back from a 24-17 loss to France in Paris by edging out Scotland 13-6 in horrendous weather conditions at Murrayfield.

However, it was only really a Stuart Hogg error which proved decisive in that Edinburgh war of attrition, as both teams struggled to cope with Storm Ciara.

Even allowing for such obstacles, though, England have been sadly lacking in creative flair from their half-backs and midfield players.

Key centres Manu Tuilagi and Henry Slade have been troubled by injuries, while prop forward Mako Vunipola will join brother Billy in missing this clash for family reasons.

The hosts impressed when beating Ireland 32-20 at Aviva Stadium last season but did go down 24-15 when the visitors wrapped up a Grand Slam at Twickenham two years ago.

“We understand that Ireland are a very good team, very well-coached, and have started the Six Nations very well, so we have huge respect for them,” said George Ford.

“The stuff Ireland are notoriously good at is the contact area, the kicking game, in the air and the contest at the breakdown.

Everything suggests the early exchanges should be pretty even, so 17/20 for the visitors with 3.5 points start in the first half is added to our England vs Ireland betting tips.

A Look At Ireland’s Betting Odds

Ireland have done us a couple of big favours already in this tournament, providing six straight winning bets in our previews of their games against Scotland and Wales.

They benefited from some lucky breaks in the first round of fixtures but were back to something near their best when ending Wales’ run of eight consecutive wins in this competition.

Farrell has named an unchanged starting XV as the Irish travel to Twickenham seeking to clinch a second Triple Crown in three years.

A motivational visit from Dublin-born U2 frontman Bono should have fired up the visitors.

Winger Jason Stockdale said: “Faz wants to give us a bit of an identity and he’s doing that through our training, but also through things like speaking to Bono.

“He talked about Irishness and what it means to be Irish and what is special about it.

Farrell comes up against son Owen, who is captain of England, but there will be no thoughts of family loyalty here.

Looking at the England vs Ireland odds, we feel 13/5 for an away win is too big to turn down.

Wales vs France: Hosts have great head-to-head record
How to edit my placed bet with bwin
Author 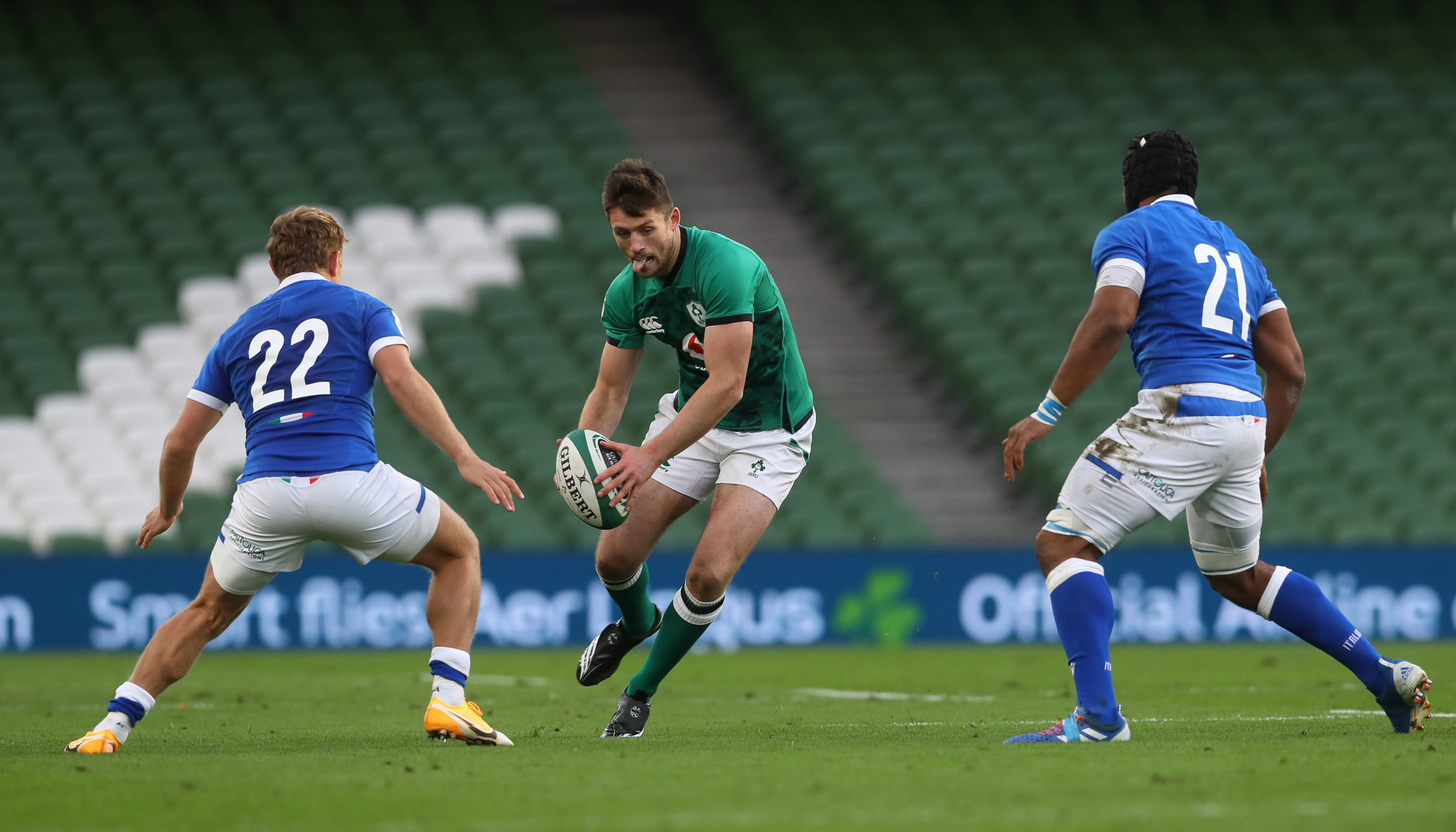 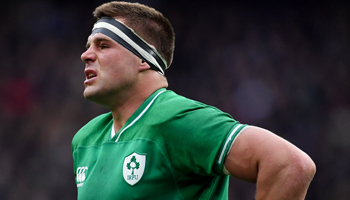 Ireland vs Italy: Hosts expected to turn on the style