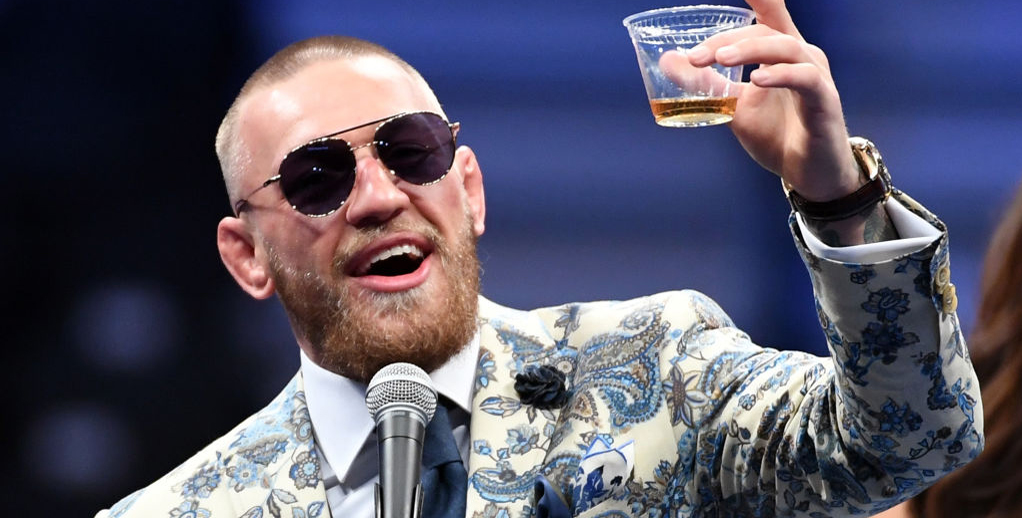 Conor McGregor returns to the octagon after over 15 months on the sidelines when taking on Donald Cerrone at UFC 246 in Nevada and sparks are expected to fly.

The Notorious will be determined to get back to winning ways after losing his grudge match with Khabib Nurmagomedov via a fourth-round submission.

He should find the veteran Cowboy much more conducive company and 17/10 for Conor to claim victory in round one is our initial McGregor vs Cerrone prediction.

McGregor’s record slipped to 21-4 after being caught in a neck crank by Khabib, being forced to tap out in all of his defeats.

However, going down to the unbeaten UFC lightweight champion was no disgrace and the 31-year-old Irishman remains the sport’s biggest box office draw.

Having already amassed a sizeable fortune from his MMA career, a lucrative boxing bout with Floyd Mayweather and business interests, McGregor would not be coming back unless the hunger and desire were still strong.

Chief trainer John Kavanagh is certainly convinced there is more to come from his fighter.

He stated: “Can honestly say this is the best I’ve seen him and I wasn’t sure that was possible to do six months ago.

“You guys are in for a real treat, I’m just glad to have a good seat!”

Just two of the favourite’s wins have come on points and only one by submission, so 1/2 he prevails by KO, TKO or disqualification stands out from the McGregor vs Cerrone odds.

Inactivity is obviously an issue, as there was almost a two-year absence between McGregor’s last win over Eddie Alvarez in November 2016 and the Khabib clash.

However, staging this match at the 170lb welterweight limit will allow the Irishman to focus on his strengths, rather than stripping down in size.

“Me and Donald have a long history and I did say I’d fight him,” McGregor told The MacLife. “If you look at the list of call-outs, Donald was probably one of the first, so he’s first and I’ll get to them all.

“A lot has changed since those days, but skill-wise, he’s probably remained the same and I’m looking forward to fighting him.

“I’m back in my old frame of mind; I want consistency and I want competition, it’s what I love to do. I’m back to who I am and looking forward to showcasing it.”

Former professional kickboxer Cerrone has surpassed Georges St-Pierre and Michael Bisping for the most wins in UFC history, but he has had his limitations exposed a number of times too.

Liverpool’s Darren Till knocked Cowboy out inside a round in Poland in October 2017 and his last fight went the same way against Justin Gaethje four months ago.

Rafael dos Anjos took out Cerrone in just 66 seconds when he challenged for the lightweight title in December 2015 and the 36-year-old looks a stepping stone for McGregor in our book.

Punters can get Evens this bout lasts less than 1.5 rounds and that completes our McGregor vs Cerrone betting tips. 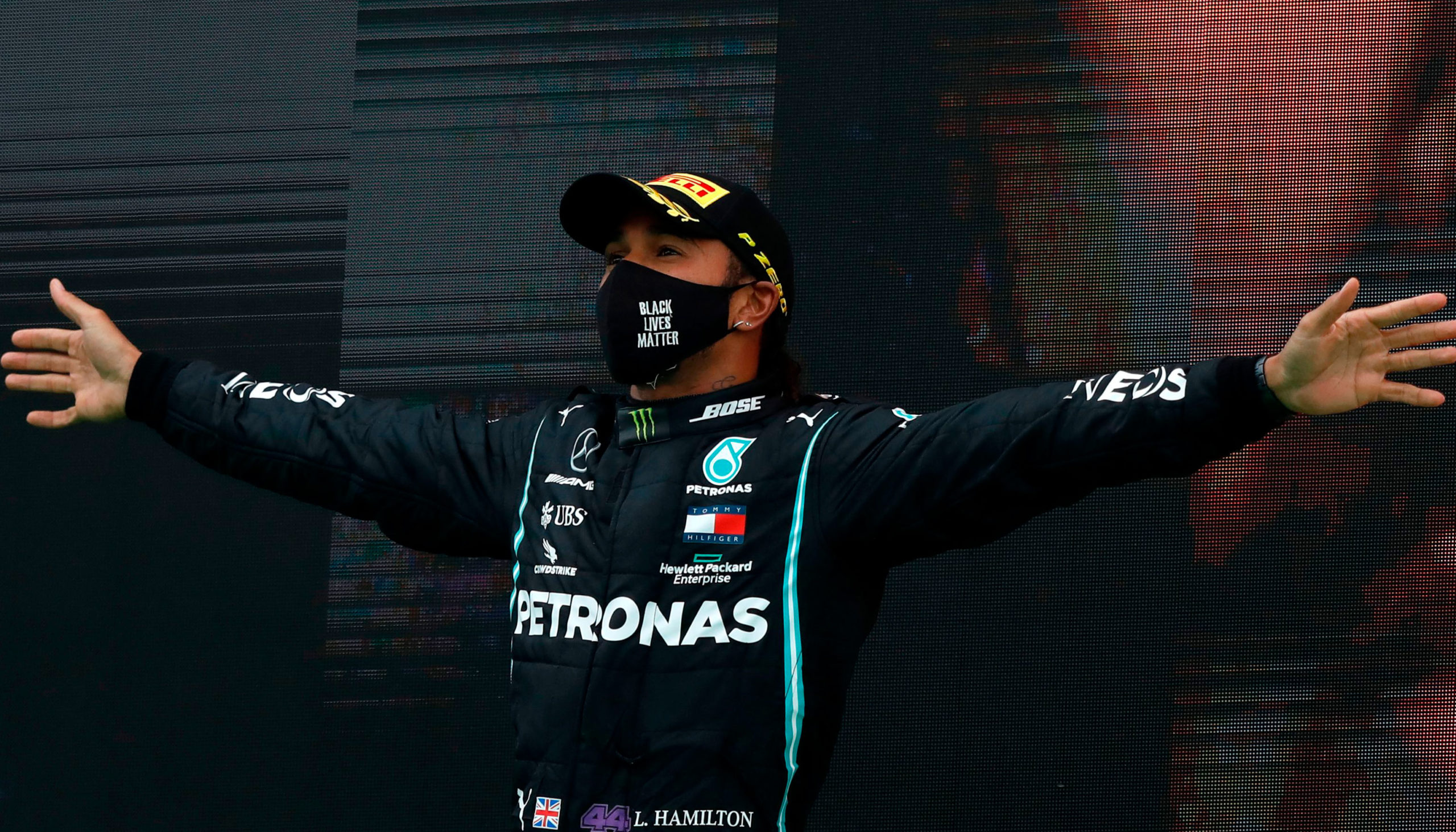 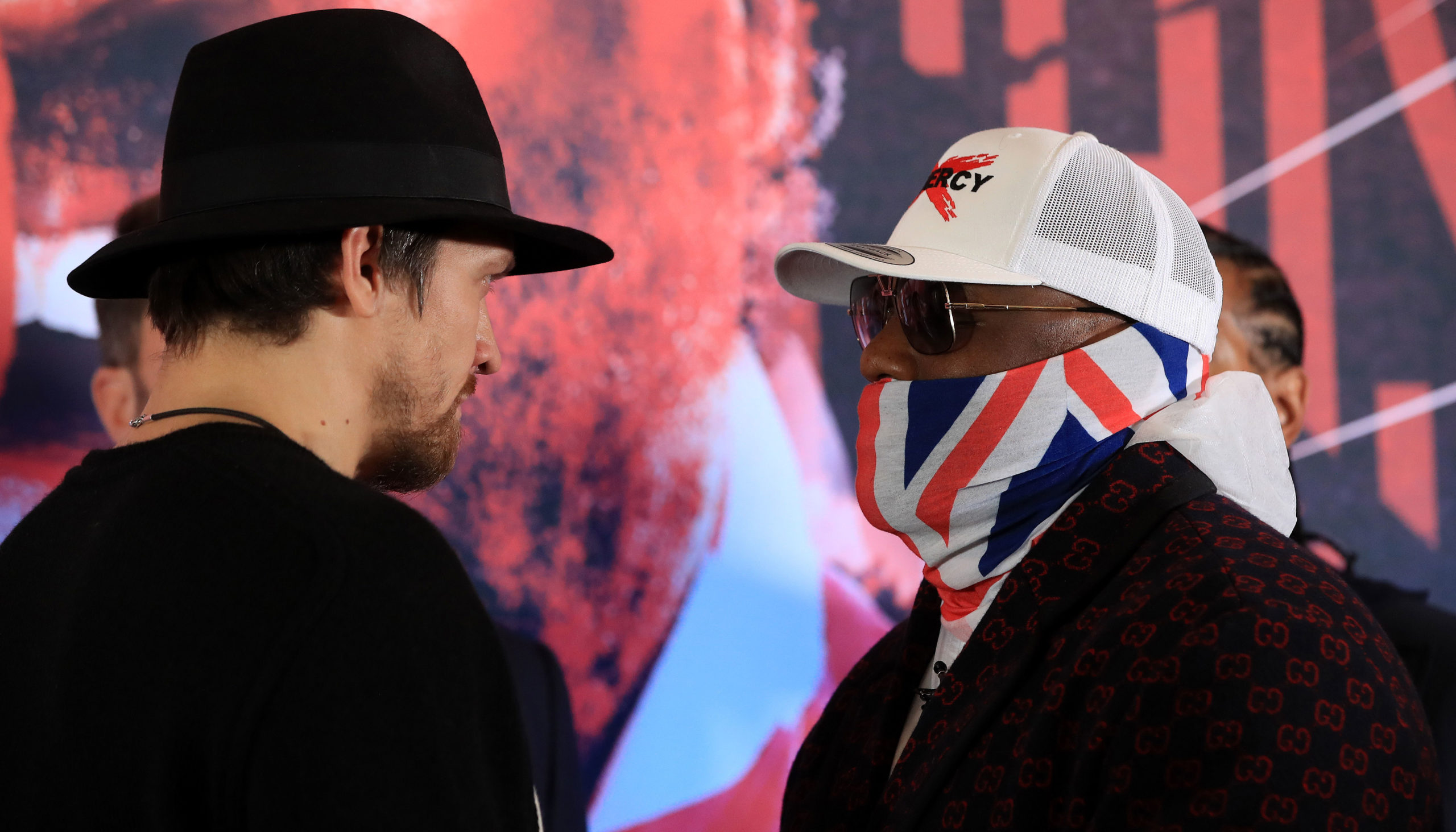 Usyk vs Chisora: Power not enough for Londoner