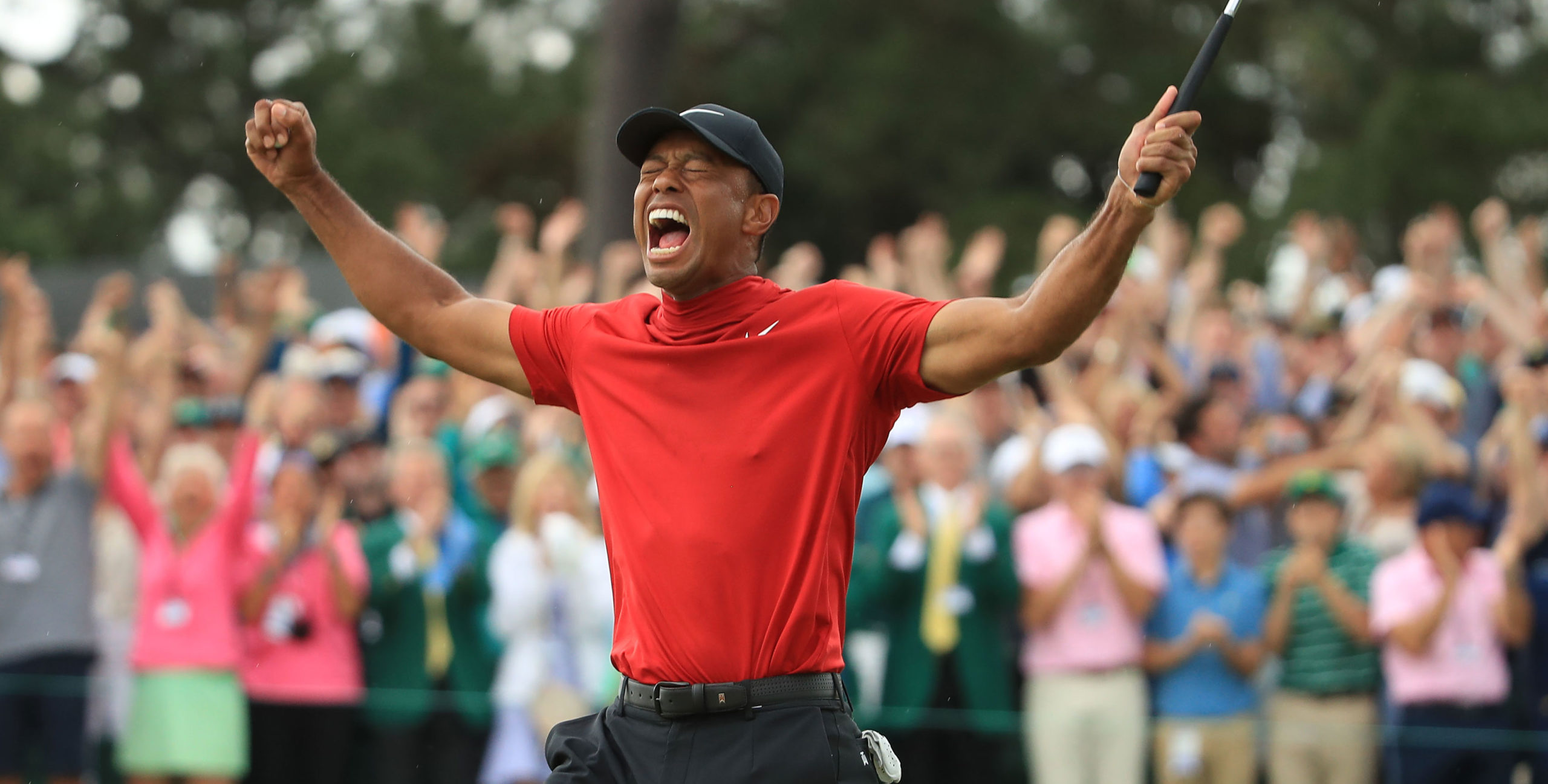 With the tournament set to take place in November for the first time in its history, we’ve analysed the historical data to find any US Masters trends which can help us work out which of the leading contenders is likeliest to take home the green jacket.

Surprisingly, a lack of previous success can work in a player’s favour at the Masters. Only two of the last nine champions had won a previous major tournament: Tiger Woods last year and Bubba Watson back in 2014.

A strong recent performance on the PGA Tour also appears to jinx the Masters, with 10 of the last 12 champions ranking outside the top 10 in the previous season’s FedEx Cup standings.

Again, Woods’ win last season was one of the exceptions, having finished seventh in 2019, with the other being Phil Mickelson’s third Masters win in 2010.

While too much success overall tends to undermine a golfer’s efforts at Augusta, US Masters trends show an impressive previous finish at the tournament usually bodes well.

Over two-thirds of the last 30 champions had made the top 10 at least once before, with five of the last seven having finished fourth or better at a previous Masters.

Delving into the specifics of player performance, the Augusta National Golf Club seems to favour players whose strengths lie away from the tee.

While only one of the last 20 Masters winners finished in the top 50 for driving accuracy during the previous season’s PGA Tour, seven did so for putting average and 11 for Greens In Regulation (GIR) percentage.

Away from the course there are other, subtler patterns that have persisted in recent years. Experienced golfers have fared better, with two-thirds of champions over the last three decades having already been in their thirties. Furthermore, eight of the last nine winners were born in the second half of the year.

Finally, home advantage appears to count for something with more than half of all champions since the start of the 1980s having been American.

Who does the data favour?

Combining all these US Masters trends and applying more significance to those which were performance-related, three names stand out among the frontrunners in the US Masters odds.

Patrick Cantlay ticks nearly all of our boxes as an American who has never won a major but performed well in last year’s Masters.

While he is still in his late twenties, his respectable approach and putting statistics last season and improvements made on a decent FedEx Cup finish make the 22/1 shot our top pick from a data point of view.

Spaniard Jon Rahm’s relative youth and strong showing last season aren’t typical of a Masters champion, but otherwise the data is on his side.

Successive top-10 finishes at the last two tournaments bode well, as does his high GIR last season, and Rahm can be backed at 10/1.

Xander Schauffele is also a bit on the young side and finished second in last season’s FedEx Cup, which often jinxes a Masters.

He finished just one stroke behind last year’s champion though and the 14/1 pick is the only one of the leading contenders whose GIR was among the top 10 on last season’s Tour. 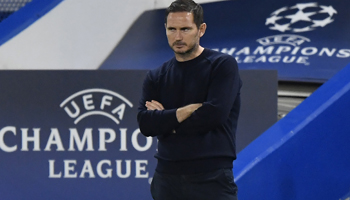 Champions League progress: How to navigate the tournament